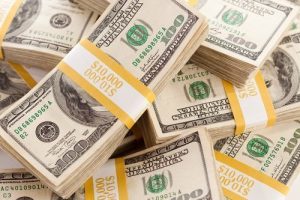 Can a Hangar Investment Make You Cash?

Could you need an aircraft caddy sometime in the near future? The subleasing of hangar space is on the rise, and increasingly popular, due to the potential to operate space without the building and management headaches.

Ascend Development
Ascend’s $100-million, prepaid hangar project, 68-miles north of New York City where the cost of living is low, is second to its already operational SanFran Hayward Air Terminal. It will feature luxury accommodations, optional office space, and long-term 40+ year leases. Area airports will provide all fuel and ground services. With scarce land and fewer airports being erected, demand (and value) are expected to rise.

Premier Jet Facility
This McClellan-Palomar Airport in Carlsbad, California spans 15-acres, including 19-hangars offered on a 30-year, prepaid-lease basis. An FBO, it offers special fuel pricing, sub-leasing opportunities, and the potential to operate your business via office space available at the facility.