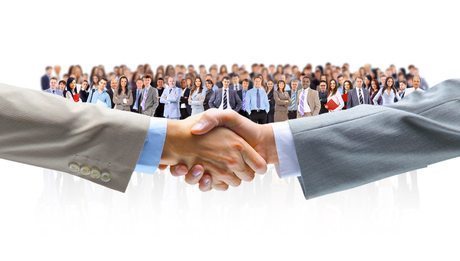 How does the Trump administration’s proposed budget line up with recent government contracting trends? According to the latest GAO report, there’s a significant disconnect between the two that bears watching.

Overall federal contract spending declined nearly 24 percent, with the bulk of the change coming from a decrease in DoD spending. After spending reached its lowest level during sequestration in 2013, civilian spending bounced back while military spending continued to decrease.

A week later, the Office of Management and Budget released its “Budget Blueprint.” Among the major provisions of the blueprint was a significant increase in DoD spending with a corresponding significant decrease in civilian spending.

Congress is not entirely on board with the proposed cuts, so the final budget is expected to look different. Contractors who conduct business with the affected agencies are advised to pay close attention to the blueprint as it passes through the approval process.

Are you a DoD equipment supplier looking for ways to streamline operations? Visit our website for information about our WagonCaddyHD and other electric movers.