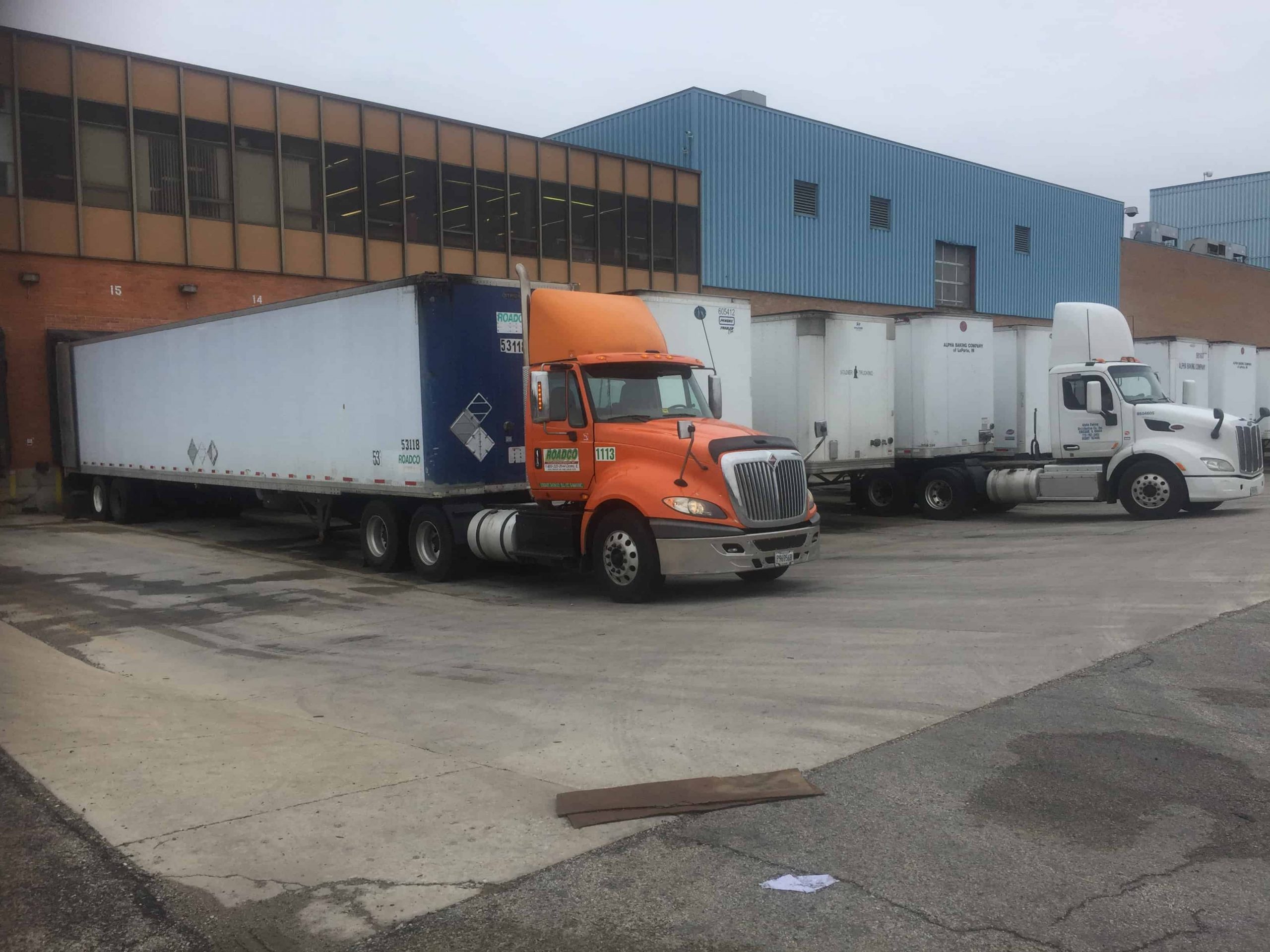 Are your terminal tractors lugging loads destined for a road to nowhere? You don’t have to tell anyone in the shipping logistics industry that America’s roads, highways, tunnels, and bridges are in serious disrepair. Cementing the need for attention, the American Society of Civil Engineer’s 2017 report gave the nation’s transportation infrastructure a D+.

To safeguard our country’s future, timely action must be taken. While some progress has been achieved, reversing the trajectory of degradation due to under-investment in infrastructure over decades relies on the actions of the Congress, states, infrastructure owners, and American citizens.

Far from a partisan problem, this national issue has not been addressed since 1993, the last time Congress increased the federal fuel tax – the primary funding mechanism for financing the majority of transportation infrastructure projects. Today, the issue remains, and is centered on the need for true long-term legislation able to attain the revenue necessary to finance the infrastructure projects of America’s crumbling highways, roads, bridges, and tunnels.

A timely solution could help the nation capitalize on the current level of soaring economic momentum. As stated by Mr. LaHood, ‘There are no Democratic or Republican roads or bridges.’ And President Trump agrees, ‘We have a lot in common on infrastructure.’ Rep. Peter DeFazio notes, ‘We can’t pretend. There has to be real money, real investment, and it needs to be done soon.’ However, it’ll cost money at a time money is tight. A challenge that will be hard to surmount without everyone’s support.

Pave the way to a brighter future. Learn more about terminal tractors from DJ Products today.