Pentagon Changes the Face of Its Workforce Though Contractor Usage 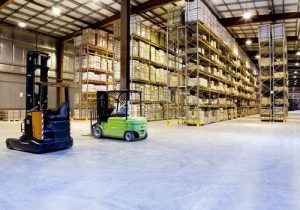 Since 2012, the Pentagon has faced congressional pressure to reduce DoD spending on civilians and contractors. While the DoD hit benchmarks the first few years of the mission, it has begun increasing its spending on contractors. The DoD projects an increase of $1.2 billion spent on contractors from fiscal year 2014 through 2016.

A showdown or new changes may be looming, as the civilian federal employee union AFGE fights proposed moves to re-classify civilians such as commissary employees and reduce their pay. A consulting group has recommended such changes to the DoD.

For DoD contractors, the increased spending means solid and steady work for now. The AFGE and some DoD spending watchdogs would argue that civilian employees should be performing more of the jobs carried out by DoD contractors and military personnel, however.

If the DoD agrees to change course and cut contractor spending, the next step would likely be contract reviews to determine the necessity and efficiency of the service provided by each contractor. Larger contracts would yield greater scrutiny.

The Pentagon has generally indicated a focus on overall DoD spending, rather than specific concerns for whether various roles are carried out by military, civilians, or contractors. For DoD contractors, this means that cost-effective bids are the surest path to retaining and securing work.