Beyond the Dumpster: The Recycling Challenge | DJ Products
Hit enter to search or ESC to close
BlogsDumpster Mover

Beyond the Dumpster: The Recycling Challenge 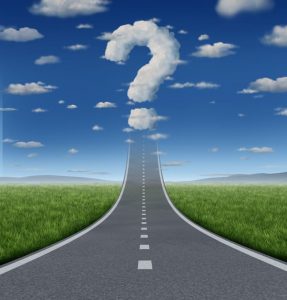 Beyond the Dumpster: The Recycling Challenge

The average American generates more than four pounds of trash per day. At that rate, it’s not surprising that employees need a powered dumpster mover to transport loads of waste products.

Despite the increase in eco-awareness, the U.S. still faces a serious trash problem that extends far beyond the dumpster on your property. What are the challenges to reducing the amount of landfill waste, and how can you contribute to the solution?

How Did We Get Here?

Short-sighted policies of decades past led to today’s problems. Land was seen as an almost unlimited resource, and in the “land of plenty” people became accustomed to easy disposability.

The negative environmental impact of landfills extends far and wide due to greenhouse gas pollution. Organic materials, largely from food waste, emit methane, which is 84 times more potent than carbon dioxide. At this point, little is being done to capture methane emissions or eliminate them altogether.

Perhaps the U.S. can take its cues on waste reduction from other developed countries that have been more successful. For example, Germany has a recycling rate of 62 percent, nearly double the rate in the U.S., which is attributed to standardized laws throughout the country.

Here are some policies you can incorporate in your workplace:

– Make sure that all trash cans have an adjacent recycling bin.

– Include compost bins so food can be disposed of properly.

– Get tips and suggestions from your waste management company.

Lighten the Load with a Powered Dumpster Mover from DJ Products

Did you know that trashrooms are the most dangerous areas in a workplace? Contact us to learn how battery-powered movers such as our WasteCaddyLite can improve safety and efficiency at your property.